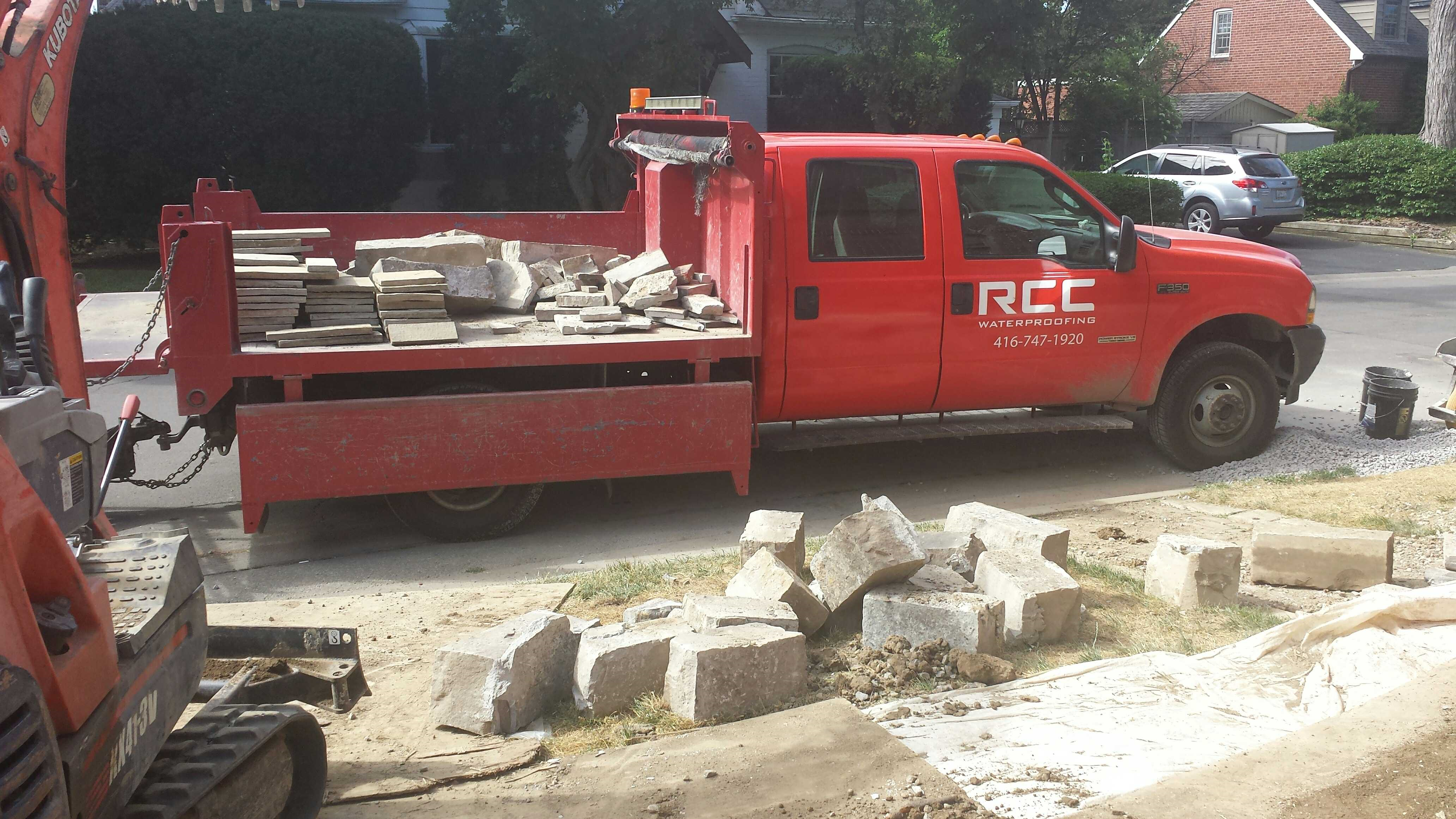 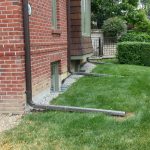 Completed 25ft of waterproofing with window well and downspout instillation.

It was the start of a long summer weekend when RCC was called in to take a look at an exterior waterproofing job that was already underway.  RCC estimator Jamie Hallett was contacted by the daughter of the homeowner because there was a suspicion that the job was not being done correctly.  RCC had waterproofed the commercial property of the daughters a couple of years previously and she wasn’t aware that her mother had contracted someone to waterproof her home.  She asked for some guidance as a

RCC estimator Jamie Hallett was contacted by the daughter of the homeowner because there was a suspicion that the job was not being done correctly.  RCC had waterproofed a commercial property of the daughters a couple of years previously and she wasn’t aware that her mother had contracted someone to waterproof her home.  She asked for some guidance as a favour based on her previous experience with RCC.

The Job Was Not Being Done Correctly!

The first mistake that the homeowner made was to hire the landscaping company which was called in to remove the front porch to do the waterproofing work.  It was a big job which entailed replacing the weeping tile, installing a window well and installing membrane.  When Jamie arrived, the job was 80% dug out and 80% paid, plus RCC was booked for 3 weeks out.

Jamie assessed the work and tried to explain to the contractor that the job was not being done properly.  He was also concerned with the materials being used as they appeared to be sub-par. The homeowner was also skeptical but had already paid the landscaping company $8k to do the work. So they continued with the job as planned.

After Some Time Had Passed….

Jamie and the crew were called in to take care of another wall as there was a definite slope down, causing the water to flow down towards the exterior wall of the home.

As the crew was excavating the second wall, they continued to dig around the corner to inspect the work that had been done by the previous contractor and discovered that there were major issues with the work that had been done by the other company.  As expected, the RCC crew found several warning signs that the job had not been done properly like incorrect membrane installation, weeping tile that was not deep enough, and there was an issue with the way the window well vertical drains had been installed.

RCC Was Called In To Re-Do The Work

Fortunately, the homeowner decided to err on the side of caution and asked that RCC re-do the exterior waterproofing work on that wall.  It didn’t take long for the crew to discover other shortcuts and signs of shoddy workmanship.  The membrane that had been installed poorly was also slapped on top of another layer of older membrane.  A sure sign that the foundation cracks were never properly repaired and that this was a cover-up job.

The home was about 15 years old, so the older membrane was the original builders material that was used when the home was constructed.  Once the old membrane was removed, RCC found that the cracks in the foundation had not been properly fixed, merely tarred over.  Not what is necessary to keep your basement dry for the long term. 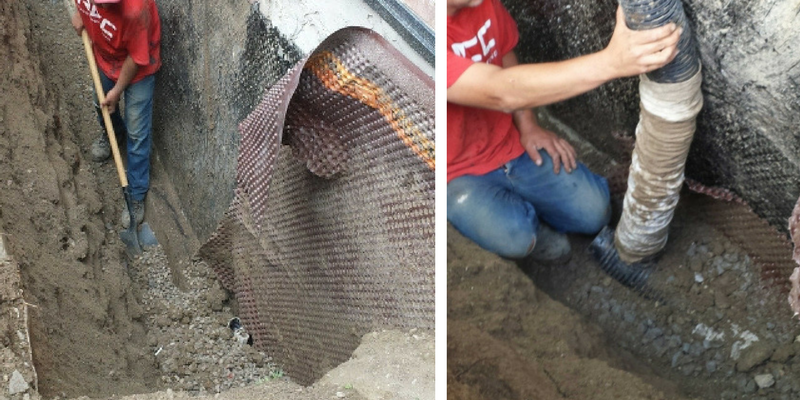 And to add to it all, the window well drains were installed incorrectly into the weepers rather than the traditional vertical drain. The previous company had also installed wells which weren’t wide enough for the windows!

Broken rainwater pipe caused all the rainwater to spill out into the poorly installed weeping tile.

Other issues like re-installing a broken rainwater pipe which caused all the rainwater to spill out would have most likely cost the homeowner thousands of dollars down the road.  The landscaping had also agreed to remove a truckload of stone, which they did not do, but RCC did. 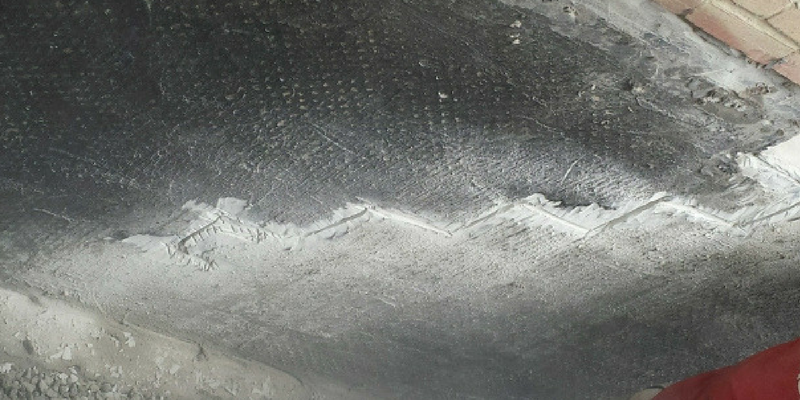 RCC found that the cracks in the foundation had not been properly fixed, merely tarred over. 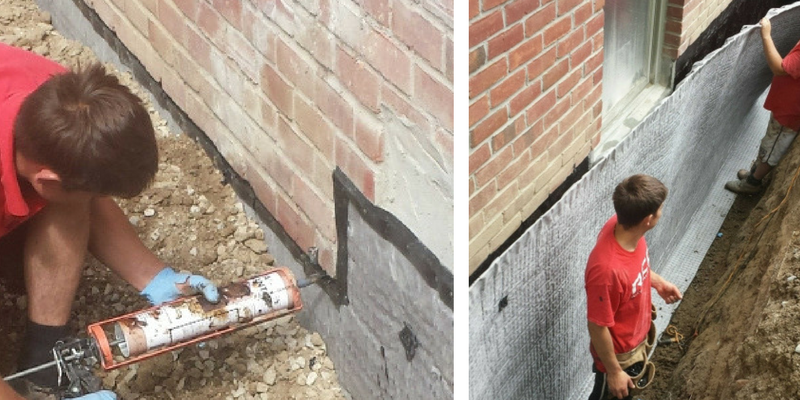 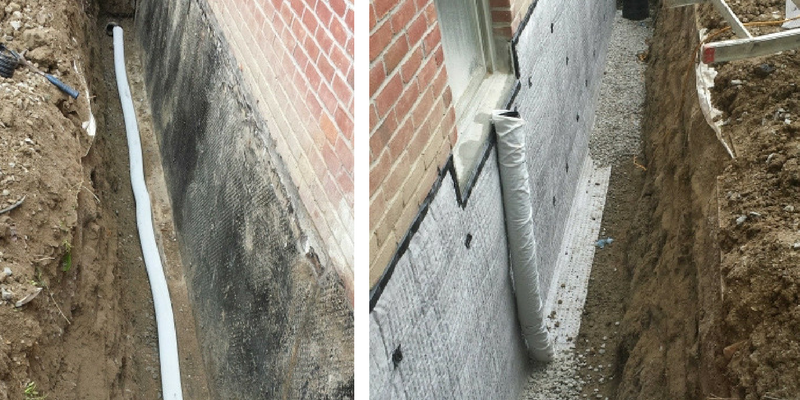 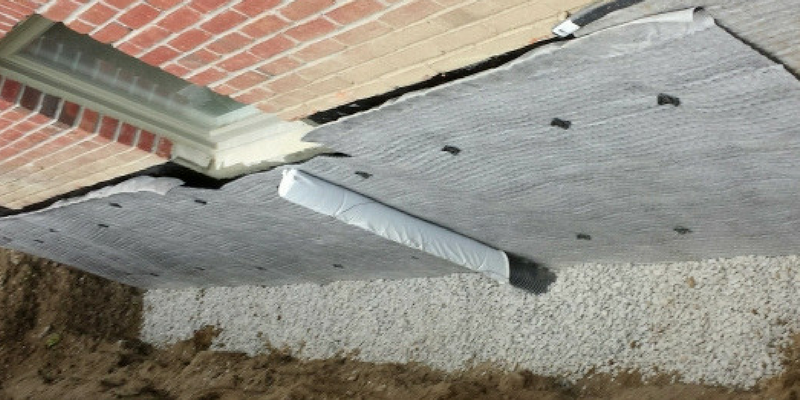 When In Doubt, Call A Professional

Unfortunately, the homeowner had to find out the hard way that it doesn’t pay to hire any company to do the specialized work required for external wall repair and waterproofing.  Luckily, Jamie and the rest of the RCC crew caught these issues before any more damage was done.  In the end, the homeowner was willing to spend more money to be sure that the job was done right.

A truckload of stone removed by RCC

Jamie Hallett has been a part of the RCC family for over 17 years. He got his start by working in the trenches alongside our most experienced crews learning all aspects of the waterproofing industry. He quickly moved his way up within the company as a foreman, running crews before making the switch over 11 years ago to being a waterproofing consultant.

Jamie has a wide knowledge of all types of foundations and their particular problems and is one of our few consultants who deal with basement lowering and underpinning. His experience, knowledge of waterproofing and honesty set him apart from our competitors and make him a valuable asset to RCC.

What Is The Cost Of Waterproofing A Basement?

Basement Waterproofing: What You Need To Know

RCC Waterproofing and Foundation Repairs has been servicing Ontario customers for 96 years. Their repairs have outlived lifetime warranties by at least two times. The company provides professionally trained sales representatives to view, assess and quote on repairs. The installers are employees of RCC and most have long term working relationships. RCC carries full insurance including WSIB coverage and HST registration. 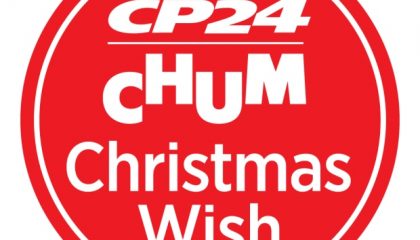 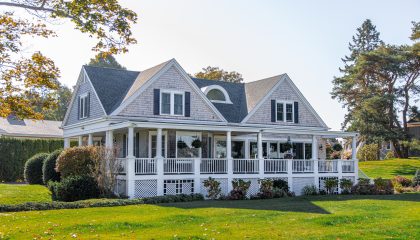 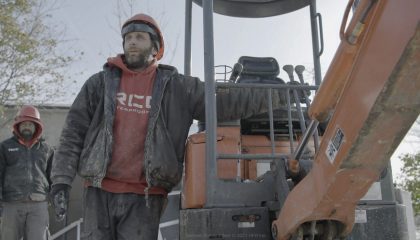