RCC Waterproofing is a 3rd generation family owned and operated business.Established in 1920 by John Romanelli, RCC quickly became the foundation experts, working on some of Toronto’s finest residences and architecturally significant structures. 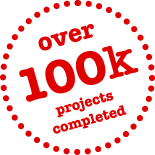 Established in 1920 by John Romanelli, RCC quickly became the foundation experts, working on some of Toronto’s finest residences and architecturally significant structures, including The Royal York Hotel. Even through times of economic depression, John Romanelli was able to grow the business and maintain a high standard of service, which still exists today!

Along with its extensive experience with foundation problems, some of RCC’s employees have been with the company for over 25 years. RCC has also been a contributor to the development of waterproofing technology and has invented some of the most widely used waterproofing systems today.

Waterproofing technology has come a long way since 1920! Today RCC works with some of the worlds leading manufacturers of waterproofing materials, to continue fostering the the latest innovations available to the industry. With RCC’s experience and knowledge, you can be confident that you are working with the best!

On behalf of my father and grand-father… 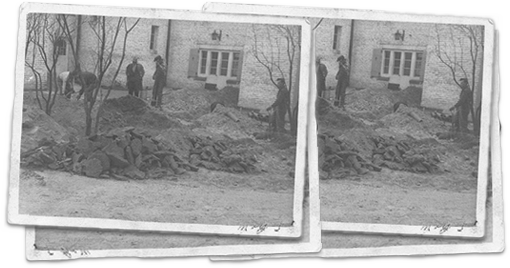 During the 1940s, John Romanelli’s sons began joining the family business and help it expand quickly. With his family now involved in the business, John is able to retire. By the 1950s, Romanelli Construction had made a name for itself by becoming one of the largest drain companies in the city of Toronto. They worked on multiple marquee projects such as the drain work and waterproofing of the Royal York Hotel in downtown Toronto.  By the end of the 1950s only one son, Tony Romanelli, remained with the business and took over the company on his own. Tony set out to create a standard of quality and customer service that had not been experienced in the construction business.

With Tony Romanelli taking the reins of the business, Romanelli Construction Company continued to set the standard in the industry while becoming a well-diversified company. They maintained the infrastructure of fortune 500 companies while also providing drain and waterproofing services. 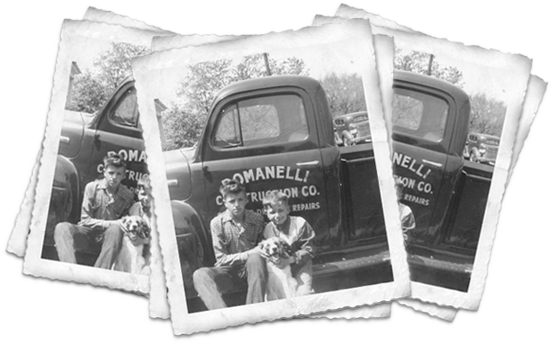 By the turn of the century, the quality and service provided by RCC Waterproofing put the company in a league of its own. Any other drain or waterproofing companies that had existed in the 1980s had retreated. RCC had a dominant presence in London, Hamilton, and Ottawa, duplicating what it had established in Toronto a decade earlier. By 2010, with 150 employees in the field, RCC Waterproofing trucks could be seen all over the cities of Toronto, Mississauga, Vaughan, and Markham.  By this time RCC had developed a field-tested system that enabled them to offer a lifetime guarantee that was and still is second to none.

RCC Waterproofing proudly celebrates its 100th anniversary! The company theme of “Pride and Passion” can be seen written on the sleeve of the 200 plus employees that lead the basement waterproofing industry. Competitors have come and gone not willing or able to match the caliber of quality, service and performance that makes RCC Waterproofing the best in Toronto, Hamilton, London, Ottawa and everywhere in between!